Liver  pool
The Town / mining operation was started I believe in 1850
and was in full swing by 1880
Phosphate was the reason, prior to the phosphate being discovered
the early settlers said no one would live here,
If the isolation did not make you Crazy the bugs would.
It took an Englishman John Cross from where else
Liverpool England to start a business here.
Which lasted until the Phosphate ran out in 1920.
By then Liver pool was huge a couple thousand people there.
Does not sound like much but think about when this was,
They had hotels news papers even a stagecoach stop
The rail road ran a spur line to Liver pool and then out to Boca Grande
where they would load the Phosphate onto ships, You can still see the pilings
from the old Pier at Boca. 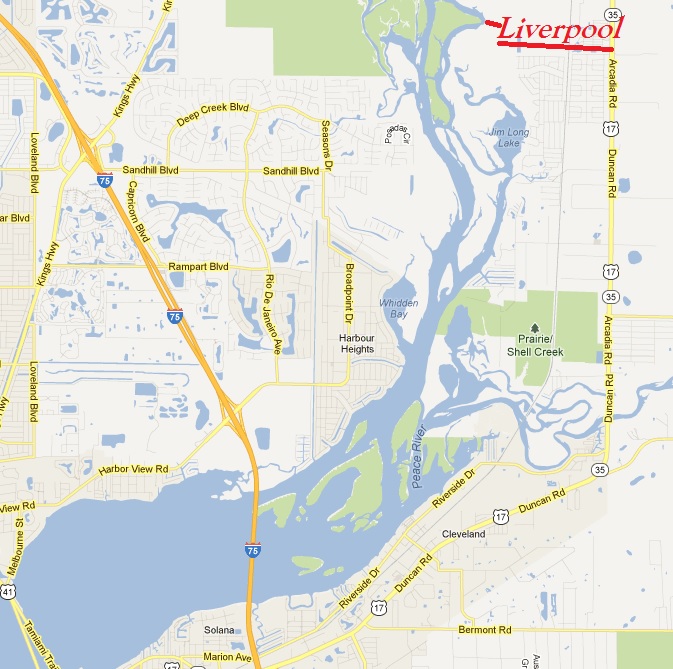 Today Liver pool is quiet now-a-days birds and buzzards roost where there used to be 3 story buildings
and people hustling. 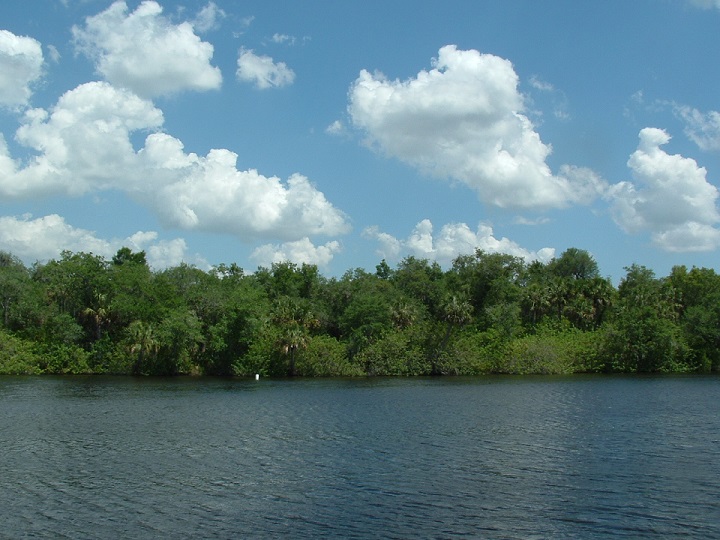 If you had been here 100 years ago this is what you would have seen. 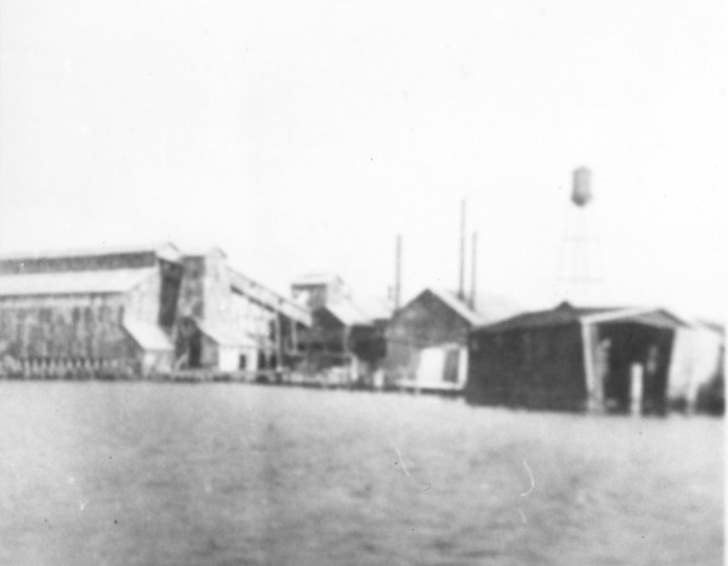 These Piling are all that is left, In 1995 we had 18 inches of rain in 2 hours the flood that caused wreaked the docks, which had survived since then,
The water tore out the board walks and pushed over the pilings, These pedestals used to be spaced along the shoreline holding up the land side of the old docks.
The flood waters pushed them into piles. 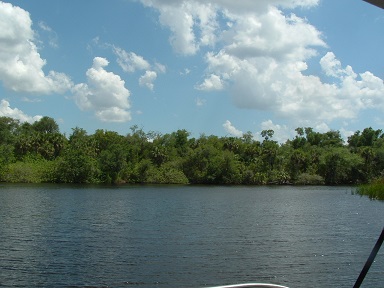 The picture in the left is of a Phosphate dredge boat. Notice the steam engine, It moved the boat & ran the equipment, how hot would that be in the Florida summer
They would dredge the bottom of the river and them take it back to the plant to get out every thing but the phosphate then dry it, and at first take it by barge
out to Boca Grande to ship. Later when the rail road built a spur line, to the plant then a branch line out to Boca, The ore was shipped to Boca by Train.
Much of the rail line still . 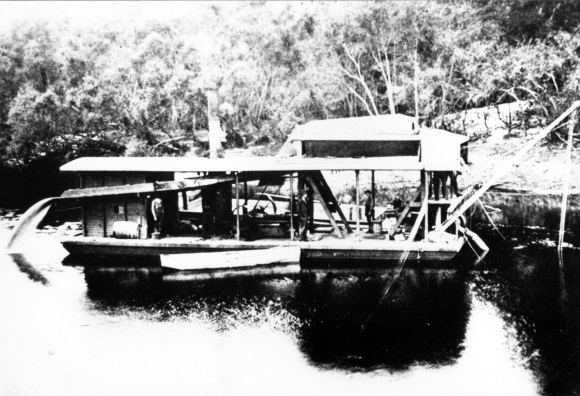 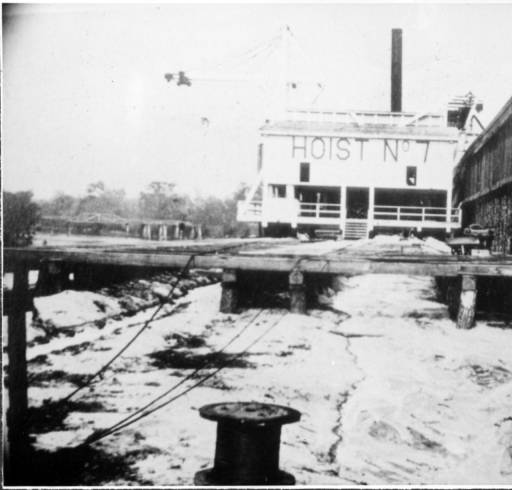 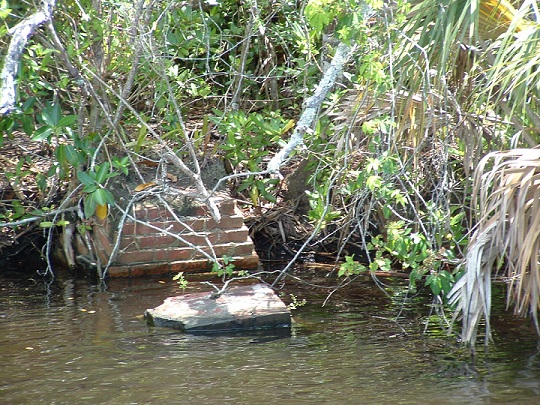